I was born and I still live in this gigantic, polluted and violent city: Mexico City. Nevertheless, I love this city, for its history and friendliness, for the surprises it always gives me.

I also have a great love, a passion, you might say, for my country.

I like to travel around it, to look at it, to discover its people. To fill my memory with its images of contrasted colored landscapes.

If I was asked what is it that I want to change, I would answer that it is Mexico.

What is it about Mexico that I want to change is more difficult to precise. Sometimes, it is its place in the world as an “underdeveloped” country, other times it is Mexican economic policies and political situation what I want to change.

Then, I begin to think in less ambitious terms. I would like to change the social conditions in which rural areas, Indigenous people and extremely poor people live. I also would like to change some governmental practices and priorities, as well as some other social attitudes.

But, then, at the end, I realize that the first thing I should change is myself.

After having said all this, it becomes more complicated to write about how little I have done to meet my “change” expectations. I did a degree in International Relations at El Colegio de Mexico, although I prefer to say that my academic background is as a Political Science and Sociology student. I have participated in various “Civil Society’s political activities” like electoral observation and citizens´ plebiscite.

With other two persons, we put together a basic course of human rights –land rights reform particularly– for indigenous people in Nayarit and Veracruz and a participatory methodology course for youth groups who wanted to become involved in development projects. My work in BUSCA also gave me a glimpse of the Mexican NGO world.

Last year I went to England to study an MSc. in Social Policy, at the London School of Economics with a British Council scholarship.

In perspective, it was a wonderful surprise to find so many people interested and so many books written about development and Third World issues. It was, as in El Colegio, an intellectually stimulating environment.

For the last past two years, my two fields of study have become my life’s dilemma: what should be changed first, the political system or the social living conditions of the people.

I haven’t figured out exactly what is more important, but I do have a few clues about their relationship and that is where my future plans are.

I have been working as a consultant, mainly for the government and with a few collaborations to NGOs. One of my biggest challenges has been working for the peace negotiation in Chiapas, which I see it as a big opportunity for social and political change.

My future plans are to work both with national and local governments and NGOs.

My dream is to increase the opportunities to learn about development and, through social learning, improve policies and projects as well as to build democratic institutions and procedures closely linked with development issues. 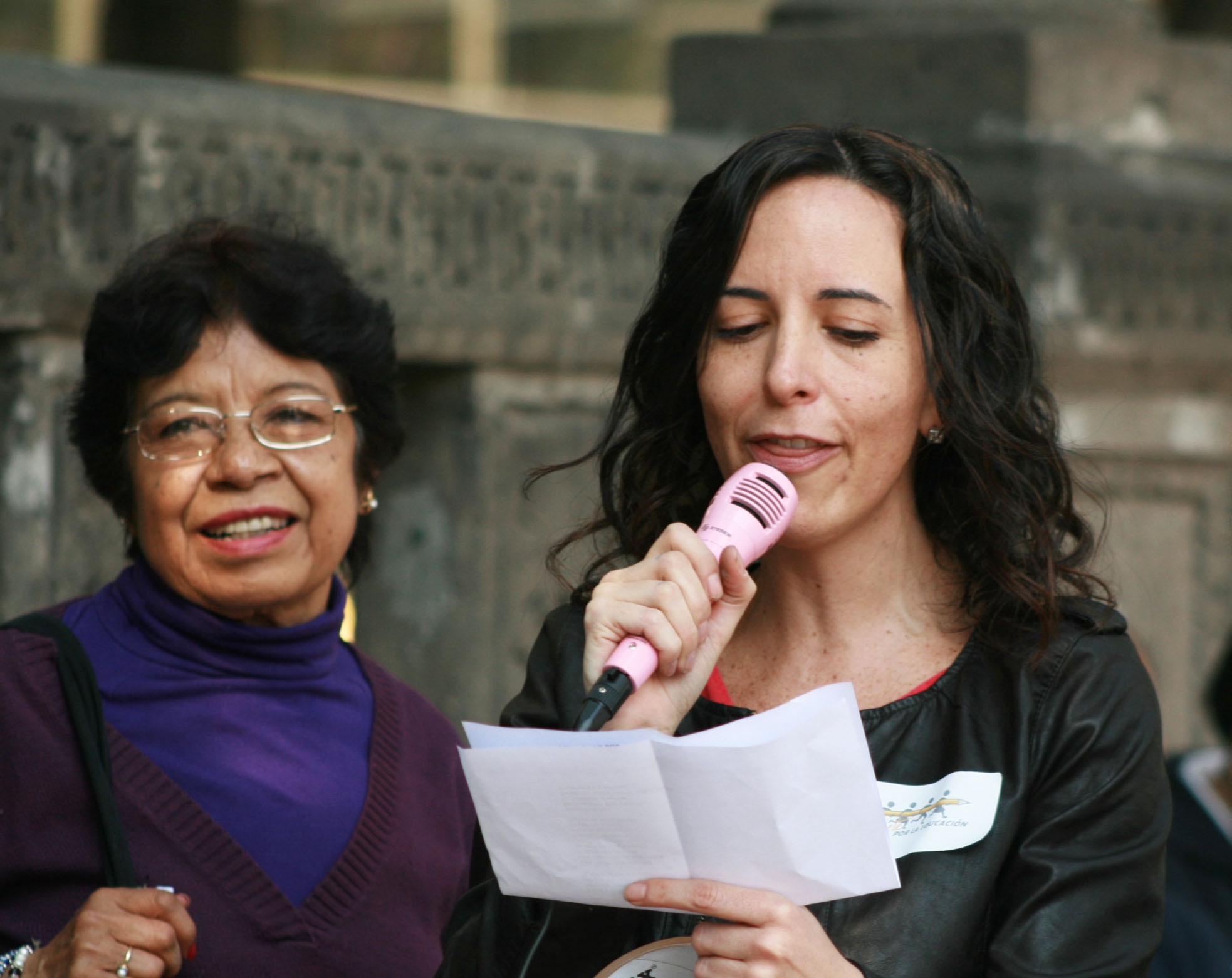